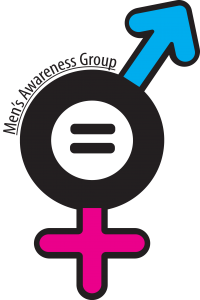 Reading University’s Men’s Awareness Group is the first men’s center in the United Kingdom to join this site.

We are a group of Reading University students that meet to discuss issues that affect men and those that define themselves as male.

This newly created group (April 2012) will be one of three similar groups in the UK.

Across the UK there are numerous campaigns that support women, almost one for every university providing excellent support for women nationally. There are currently only two groups that raise male issues or support men within universities. They  are Manchester and Oxford.

Outside universities the serious lack of support for men is also quite staggering.

This group and its members declare to strictly abide by the following principles:

»Never to incite or inspire hatred or inequality;

»To address and  raise awareness of issues that affect men and those that identify as male;

»To work to provide support to males who suffer from male-only issues;

»To welcome people from all walks of life regardless of race, sexual orientation, gender, religious or political views.